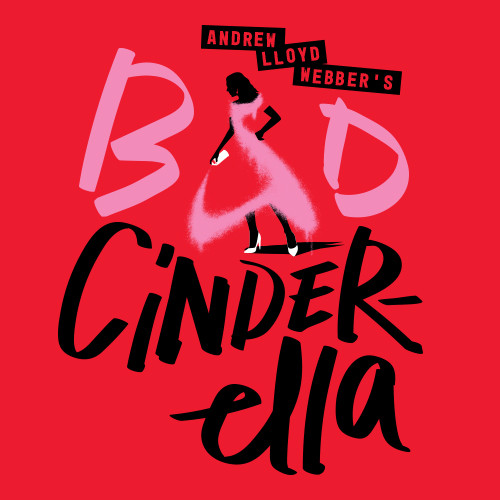 Bad Cinderella, a new musical with music by Andrew Lloyd Webber and book by Emerald Fennell, coming to Broadway.

In the exceptionally beautiful kingdom of Belleville, the fields are idyllic, the prince is charming, and the townsfolk are ravishing. Only one intractable peasant stands in the way of sheer perfection: Cinderella. To the flawless citizens and sovereigns of Belleville, this damsel IS the distress.

Cinderella’s only friend in Belleville is the equally overlooked Prince Sebastian. When his older brother, Prince Charming, mysteriously disappears, he is thrust into the spotlight. As the new royal heir, Prince Sebastian must choose a bride at the ball and live unhappily ever after. With the prospect of losing the only person she’s ever cared for to the crown, Cinderella pays a visit to the Godmother, who can solve any problem…for a price.

“A magical musical—one of Andrew Lloyd Webber’s best. A rom-com with a progressive message, brilliantly witty lyrics and exuberant numbers. What a ball!” – The Telegraph

“A hilarious triumph! Andrew Lloyd Webber and Emerald Fennell’s sassy musical take on the rags-to-riches fairy tale has a terrific palette of songs and a snappy contemporary edge.” – Evening Standard

“A big, colorful, fun fairy-tale rewrite. The audience has a ball!” – The New York Times 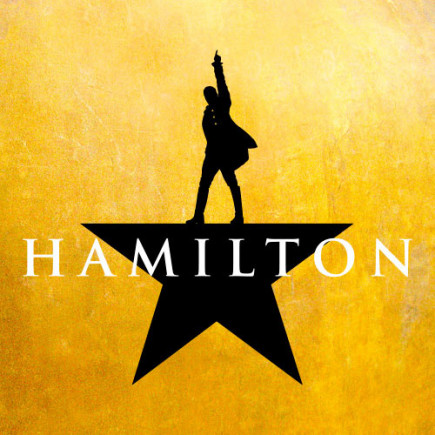 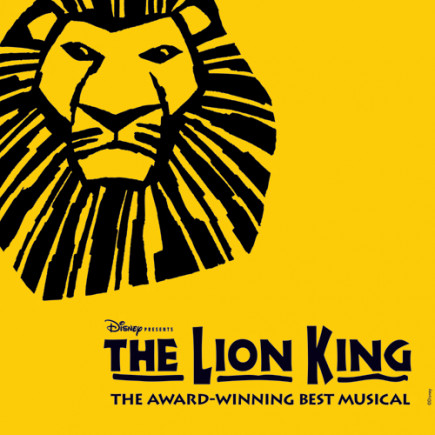 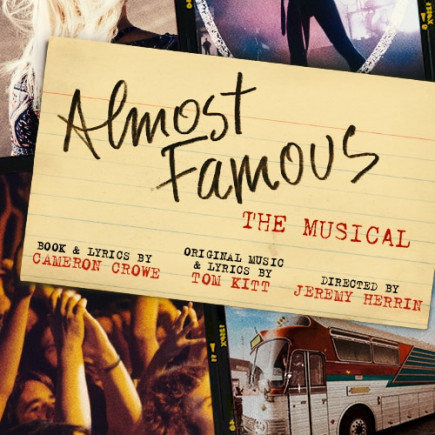 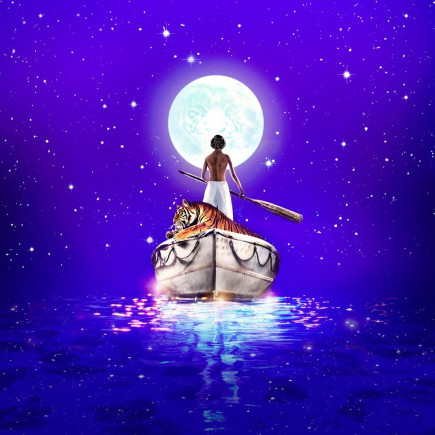